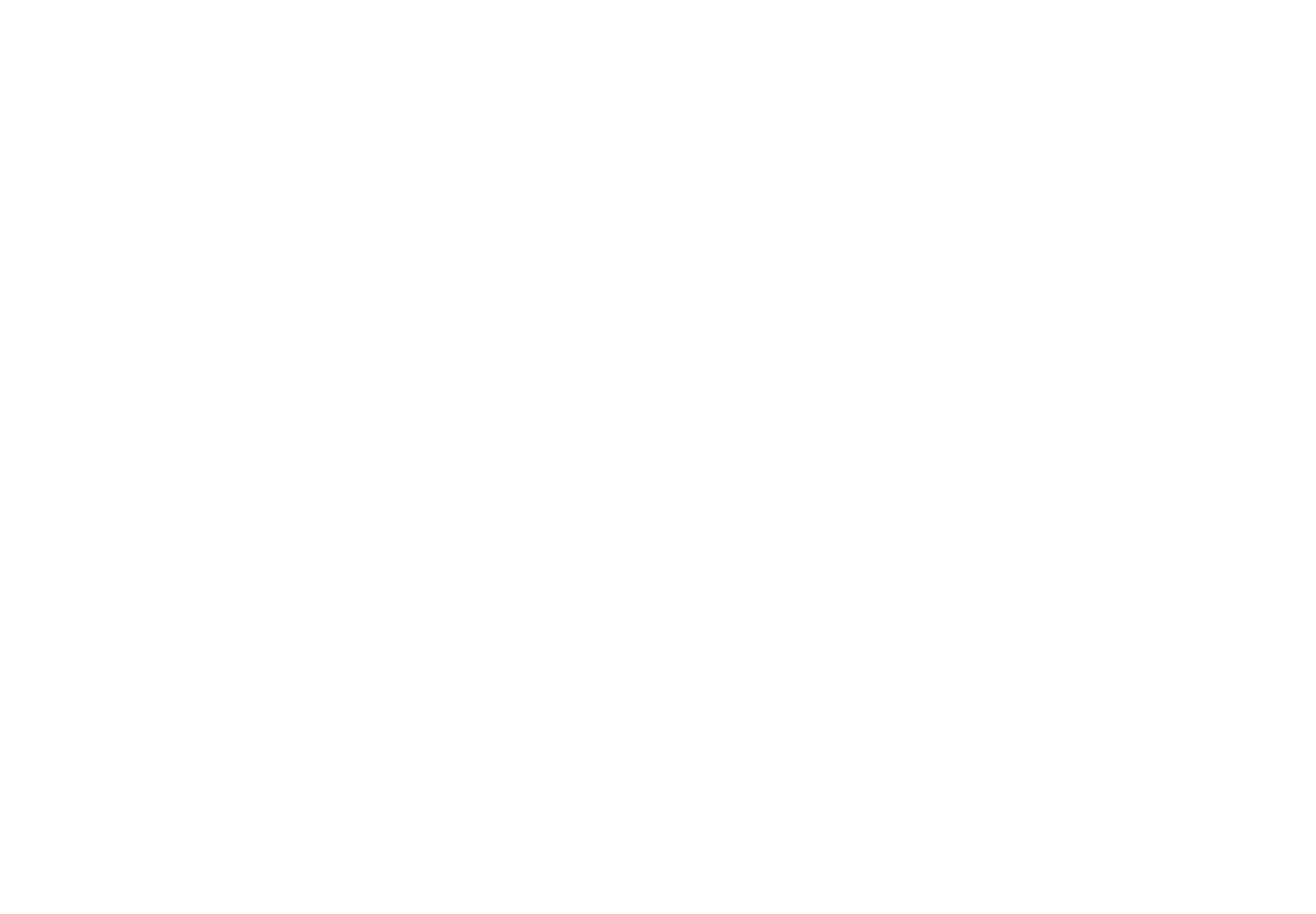 Have equity in your home? Want a lower payment? An appraisal from McInnis Appraisals, Inc. can help you get rid of your PMI.

It’s widely known that a 20% down payment is the standard when getting a mortgage. The lender’s only liability is often just the difference between the home value and the balance remaining on the loan, so the 20% adds a nice buffer against the charges of foreclosure, selling the home again, and typical value fluctuations in the event a purchaser defaults.

During the recent mortgage boom of the last decade, it became common to see lenders only asking for down payments of 10, 5 or often 0 percent. A lender is able to handle the additional risk of the low down payment with Private Mortgage Insurance or PMI. This additional policy protects the lender in case a borrower doesn’t pay on the loan and the value of the home is less than the loan balance.

Because the $40-$50 a month per $100,000 borrowed is lumped into the mortgage monthly payment and often isn’t even tax deductible, PMI is pricey to a borrower. Instead of a piggyback loan where the lender absorbs all the costs, PMI is beneficial for the lender because they collect the money, and they get paid if the borrower doesn’t pay.

How home owners can keep from bearing the expense of PMI

As a result of The Homeowners Protection Act of 1998, lenders are obligated to automatically terminate the PMI when the principal balance of the loan equals 78 percent of the original loan amount on most loans. The law designates that, upon request of the home owner, the PMI must be abandoned when the principal amount reaches just 80 percent. So, smart home owners can get off the hook a little earlier.

It can take a significant number of years to get to the point where the principal is just 80% of the original amount of the loan, so it’s crucial to know how your North Carolina home has increased in value. After all, every bit of appreciation you’ve achieved over time counts towards dismissing PMI. So why should you pay it after your loan balance has fallen below the 80% mark? Your neighborhood might not adhere to national trends and/or your home might have gained equity before the economy declined. So even when nationwide trends hint at falling home values, you should realize that real estate is local.

An accredited, North Carolina licensed real estate appraiser can help home owners figure out if their equity has exceeed the 20% point, as it’s a tough thing to know.It’s an appraiser’s job to recognize the market dynamics of their area. At McInnis Appraisals, Inc., we know when property values have risen or declined. We’re masters at pinpointing value trends in the Piedmont Triad Area of NC. When faced with data from an appraiser, the mortgage company will generally do away with the PMI with little effort. At that time, the home owner can retain the savings from that point on. 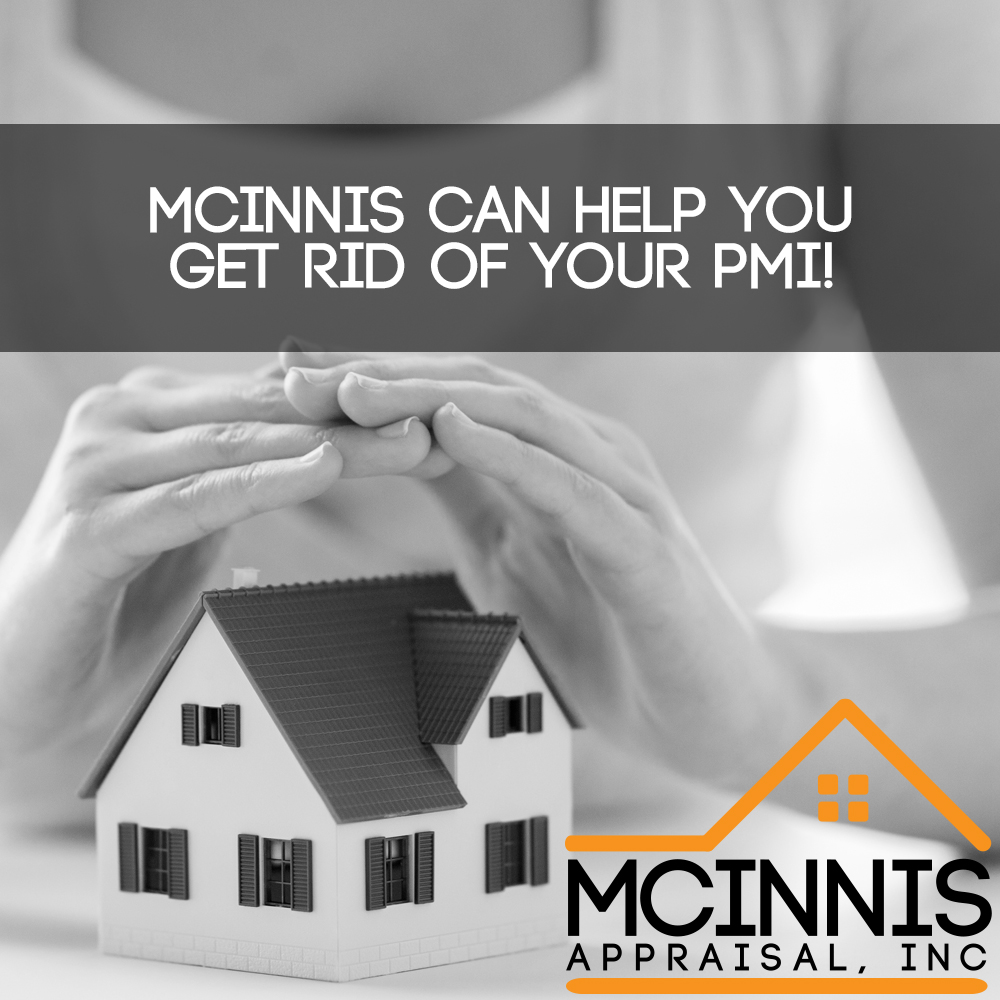 Does your monthly mortgage payment have a lineitem for PMI? Contact McInnis Appraisals, Inc. today

The amount you keep from dropping the PMI required when you got your mortgage pays for the appraisal in a matter of months. Nobody is more qualified than McInnis Appraisals, Inc. when it comes to appreciating values in Kernersville and Rockingham County.

Learn more about PMI and the Homeowners Protection Act
XadminXPMI02.24.2017